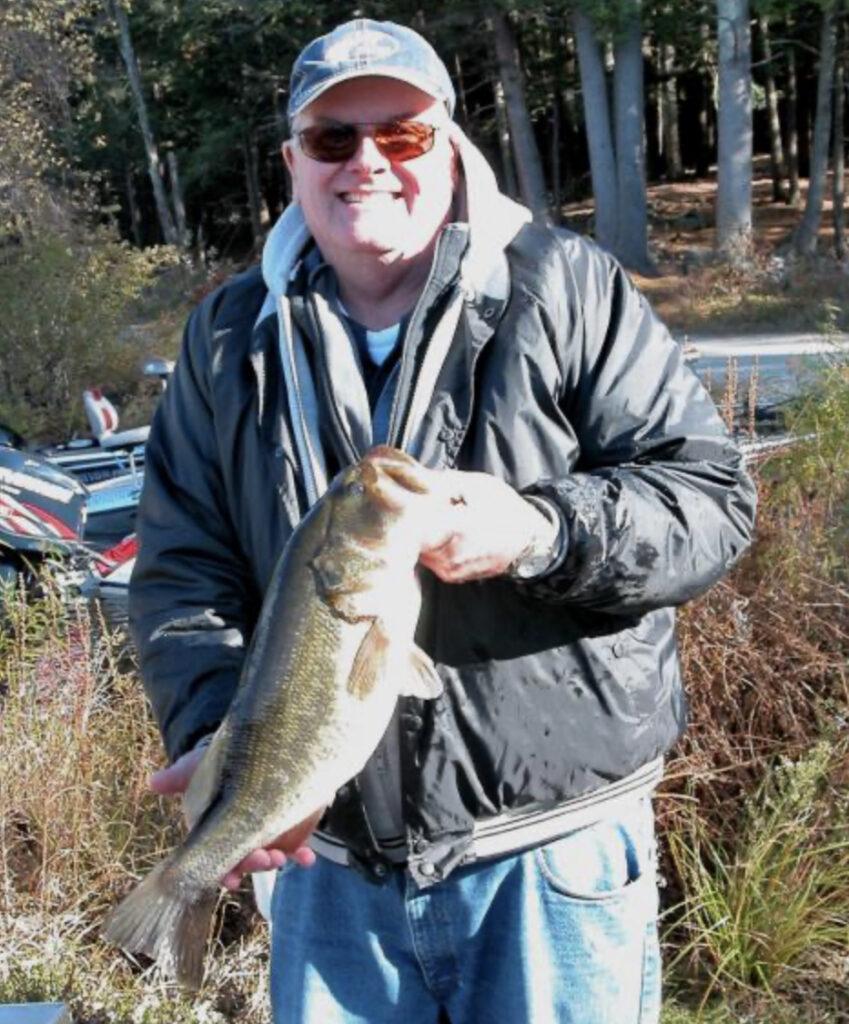 A chilly contest brought out 6 teams to compete on this day.  The team of Ivan Sullivan and Matt Titus took  this one with an eight fish creel weighing in at a hefty 21.38 lbs.  Lunker of the day was a 6.20 lb largemouth by the team of Murray and DiStefano. First Place:  Ivan Sullivan […] 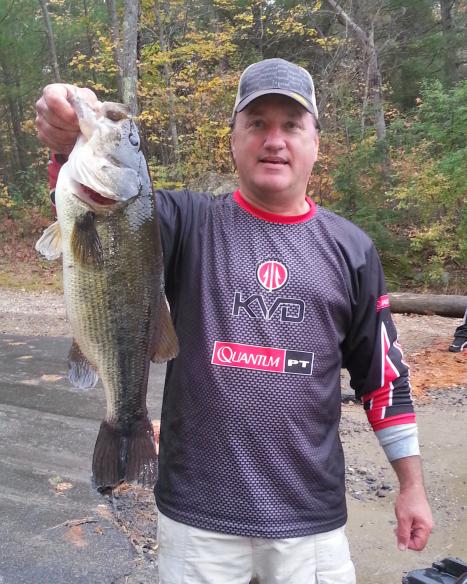 Twenty anglers, creating ten teams participated in this year’s Big Island Pond Megabucks team tournament with plenty of fish brought to the scales. The team of Mike Welch and Barry Gaumond take first place with eight fish weighing in at 18.12 lbs.  Lunker was theirs as well with a 4.50 lb largemouth.  Congratulations to all […] 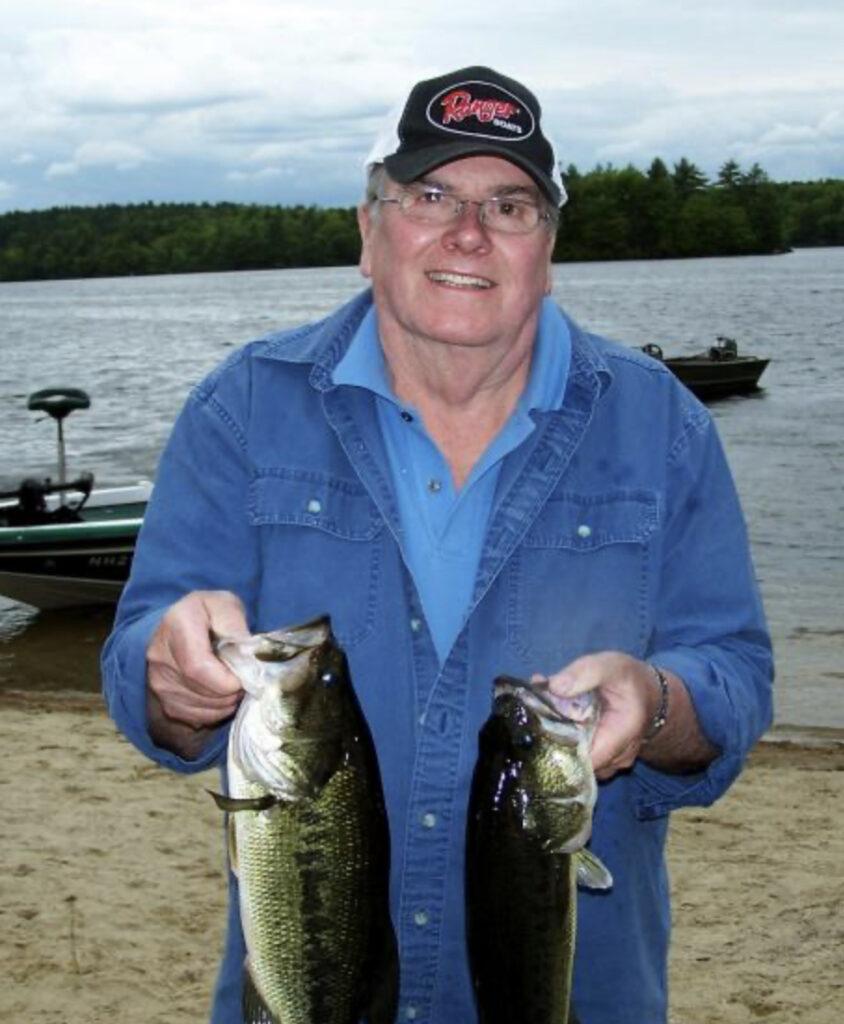 Bob Goss and nine other anglers braved the brisk winds on Big Squam Lake tournament trying to position their boats in their favorite fishing areas. Bob’s five fish weighing in at 10.85 lead the field and his 3.30 lb largemouth earned him the lunker of the day. First Place:  Bob Goss Lunker of the day:  Bob […] 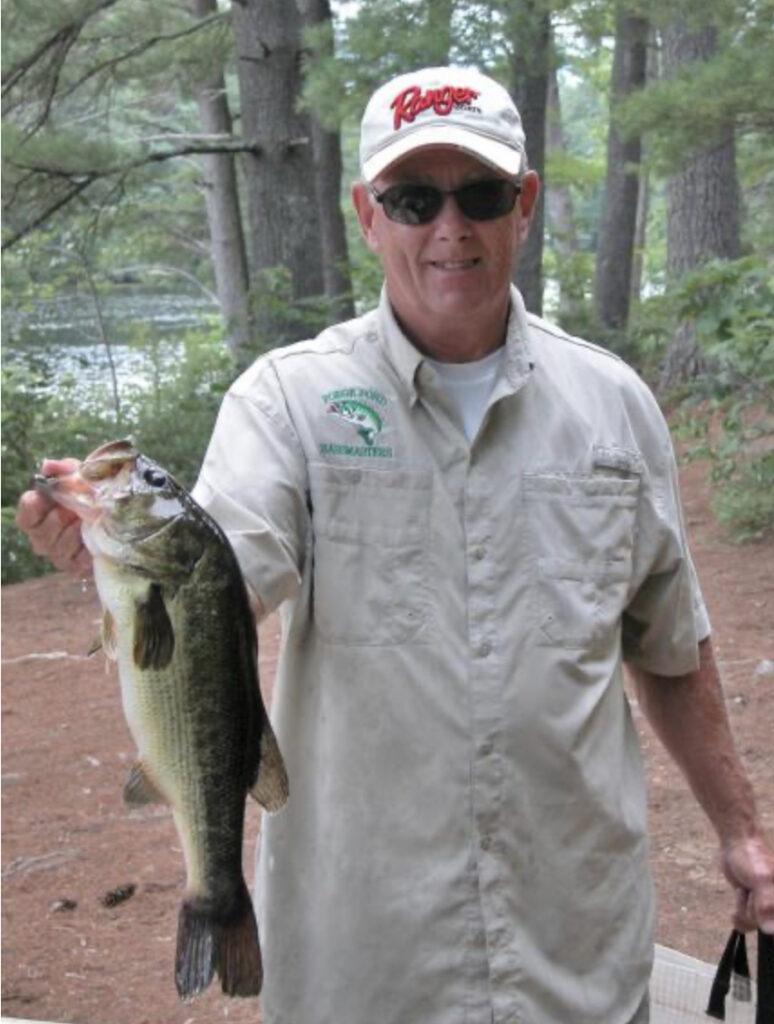 Usually a hefty field of anglers when fishing Pawtuckaway however, this year’s event attracted only eight anglers but plenty of fish were caught.  Bog Goss tops the leader board in this one with five fish weighing in at 11.96 lbs including the lunker of the day with a 3.63 lb largemouth. First Place:  Bob Goss Lunker […] 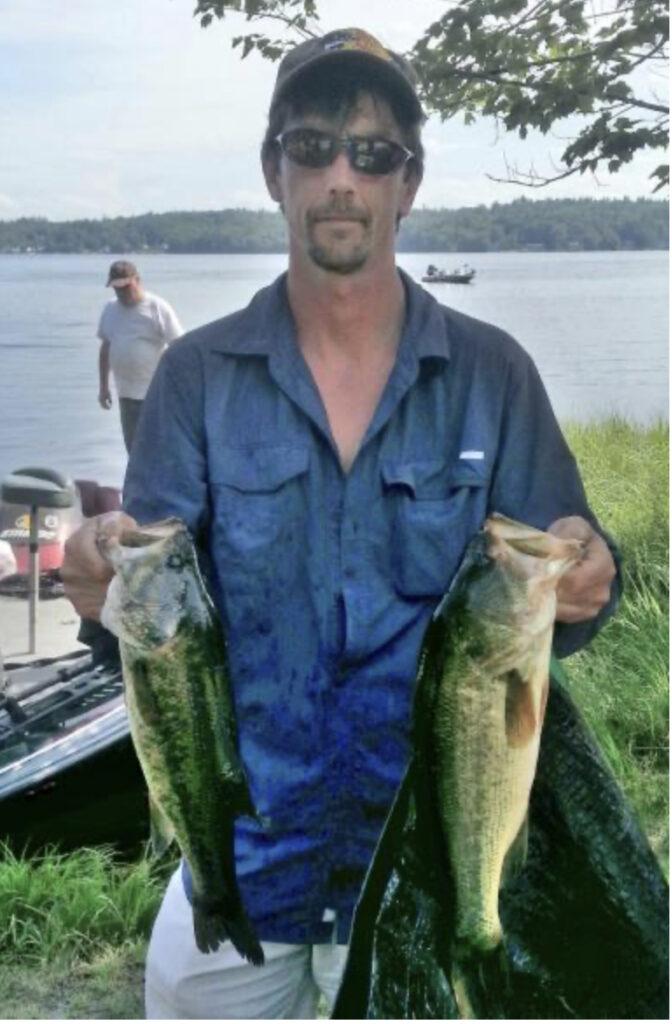 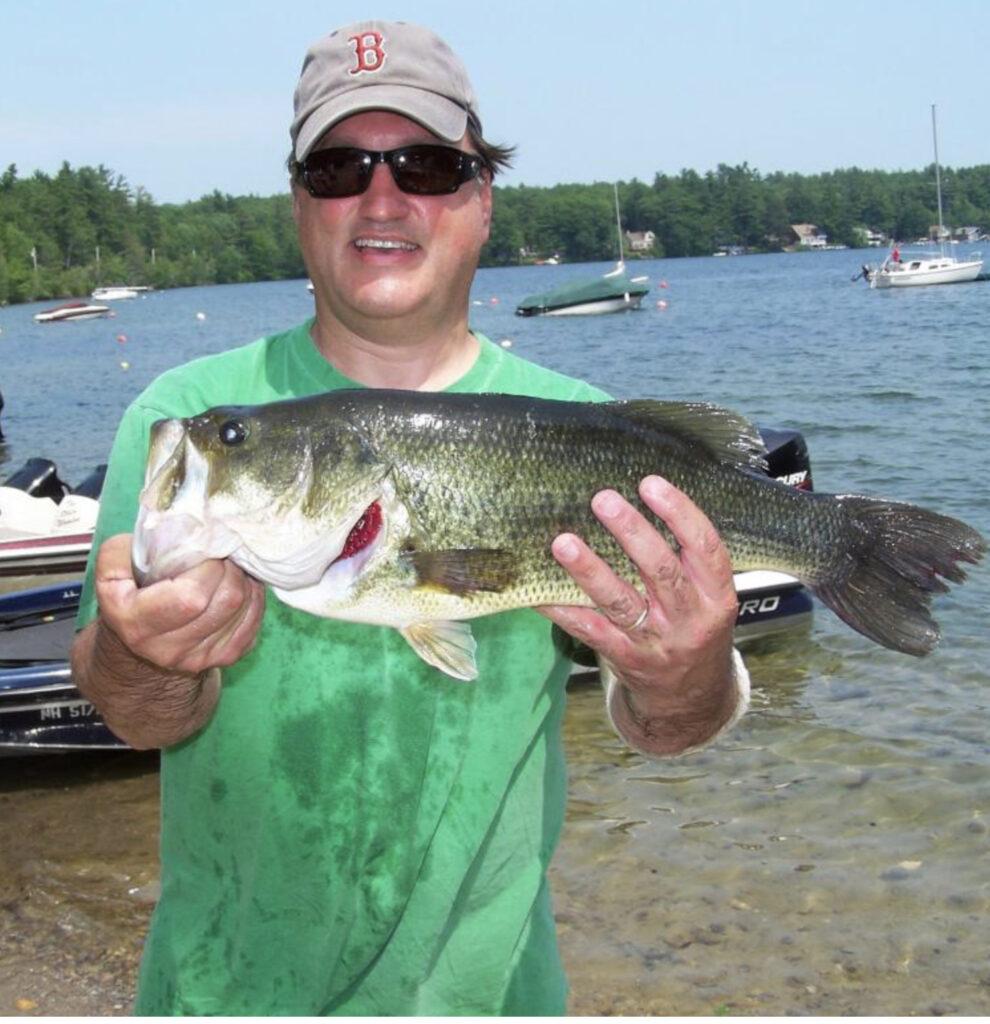 A low turnout for this tournament despite the weather conditions. However, Matt Titus weighs in two fish for a total of 8.43 lbs. bringing two hefty bass to the scales. Matt also takes the lunker of the day with a 4.81 lb largemouth. First Place: matt Titus Lunker of the day: Matt Titus with a […]

This was a paper tournament. Members were required to measure and record the length of their keeper fish and immediately release.  Thirteen members attended this tournament and most had their five fish limits for the day.  Jesse Jewitt measured in with a total length of 85.25 inches. First Place:  Jesse Jewett Lunker of the day: […] 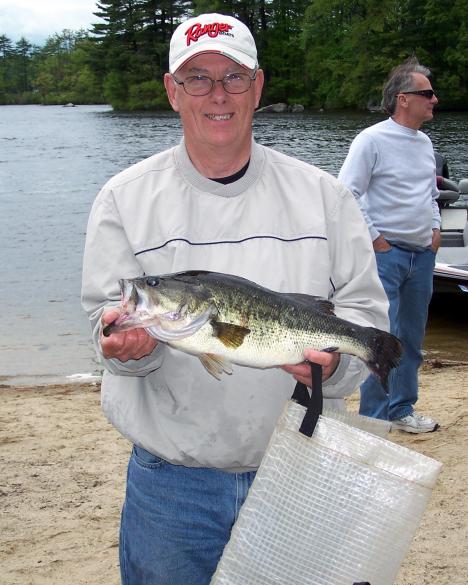