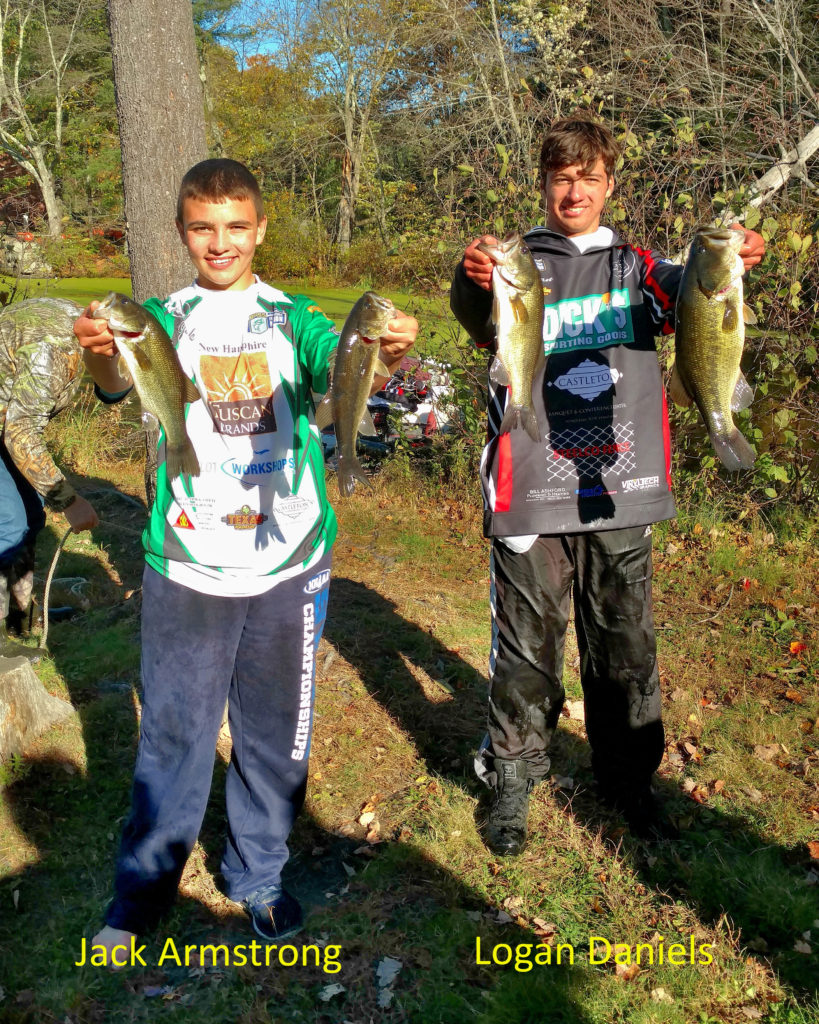 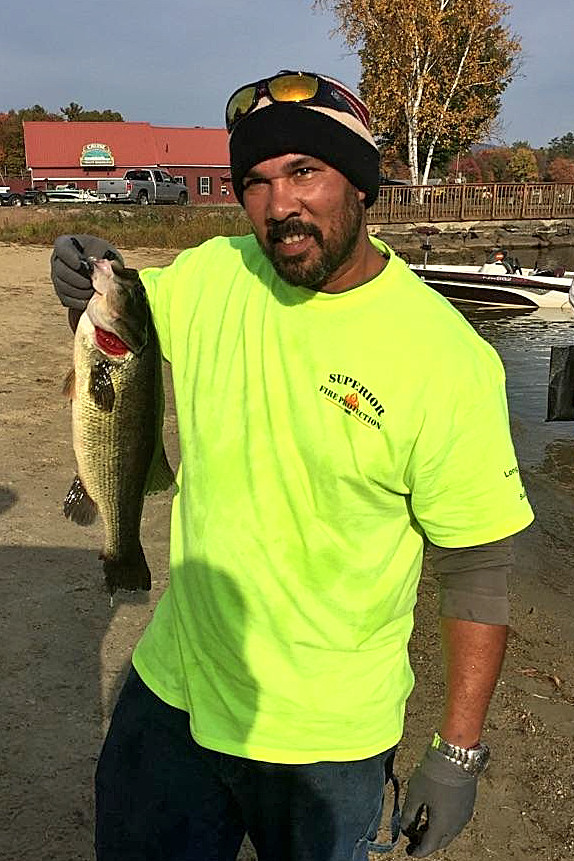 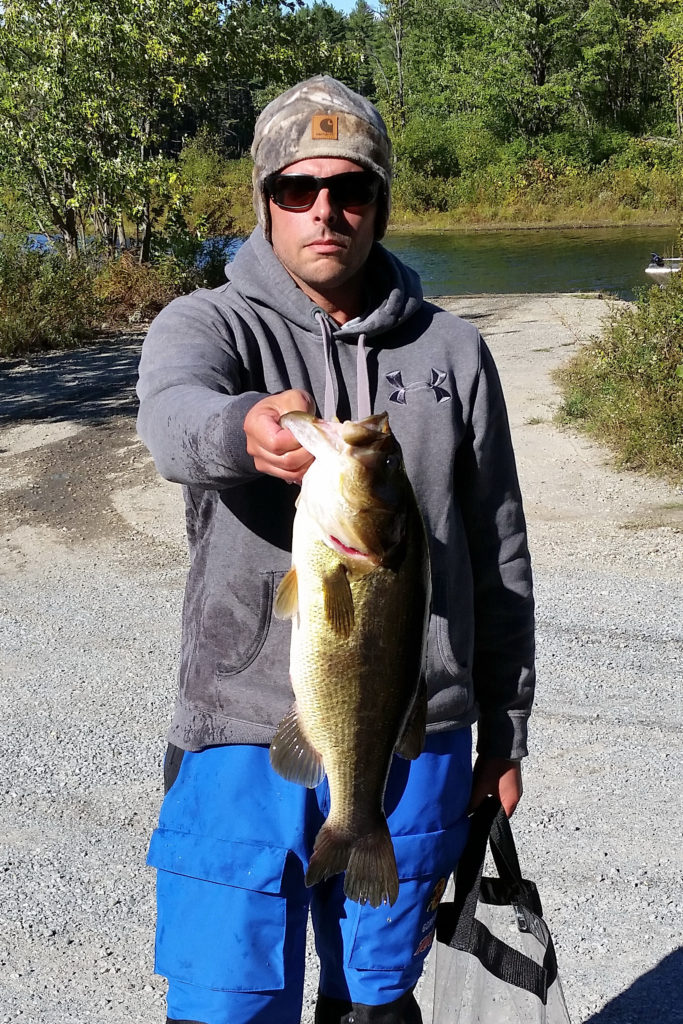 Robert Kelly’s 6.02 largemouth pushes him to the lead at Stumpfield.

The Annual MVBM MegaBucks team tournament was once again held at Big Island Pond.  Fifteen teams participated in this one and with sunny skies, windy and low water conditions made fishing tougher than usual but all in all it was another great event. Editors Note:  As one of the originators of MVBM myself, it’s great to […] 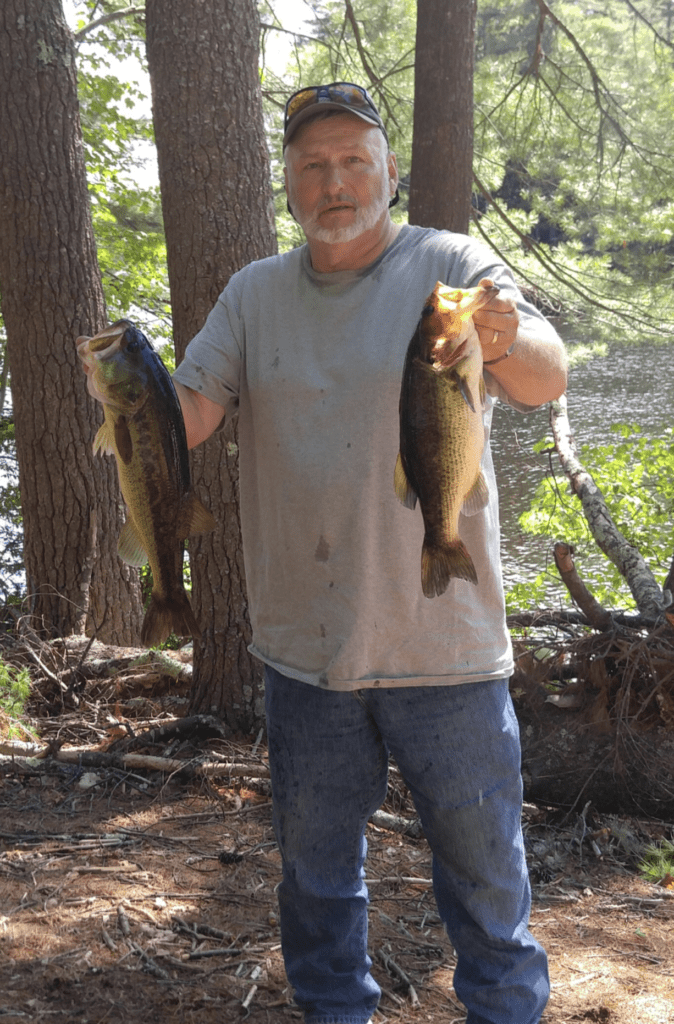 With blazing heat throughout the day this popular MVMB annual event had a full field of anglers.  Eighteen teams participated in this one and all teams brought their five fish limits to the weigh-in.  The Harris father and son team topped the scales with their winning weight in this one. First Place:  Sid Harris / […] 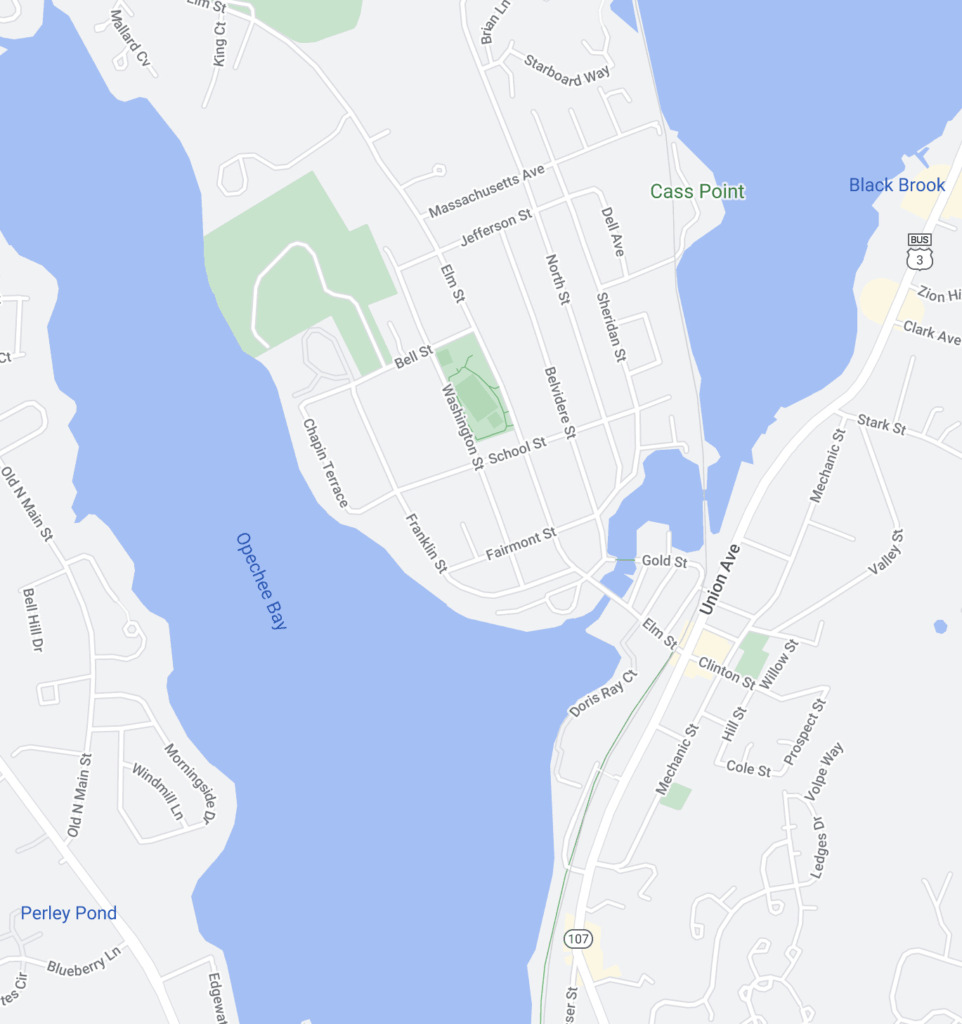 Eighteen anglers attended this tournament with overcast skies and light ran throughout the day.  First place was taken by Paul Monkaitis with a four fish creel weighing in at 12.41 lbs. First Place:  Paul Monkaitis – 12.41 lbs Lunker of the day:  Ryan Jewett – 4.71 lb largemouth

Twelve teams engaged in this tournament and the weather this time cooperated. Clear blue skies with light winds made fishing a little tough but most anglers brought to the scales their limits.  Continuing their winning ways the team of Brabant takes first place with an impressive 15.01 lb bag of largemouths on this being fathers day. […]

Twenty-five anglers participated in this one and to show for it, anglers saw rain throughout the day.  Heavy rain at times with fog welcoming attendees with low visibility.  Only two anglers reached their limit for the day.   First Place:  Ed Brabant III Lunker of the Day:  Ed Brabant III