The New Hampshire B.A.S.S. Nation, in cooperation with Pinkerton Academy, proudly announce the first annual Fisherman’s Flea Market to be held on April 25th on the Pinkerton campus.

Please support New Hampshire’s young anglers buy purchasing a table or simply stop by to pick up some great bargains on fishing and outdoor equipment.

The event will be held at the Shepard’s Auditorium on the Pinkerton Academy campus, 5 Pinkerton Street, Derry NH 03038. Hours are 10:00AM to 4:00PM.

Tables can be purchased for $20 and admission is $2. To purchase a table, make a donation, or for further information contact Frank Campisi at fvcamp@msn.com. 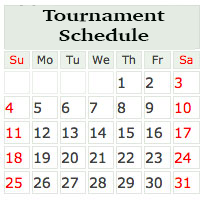