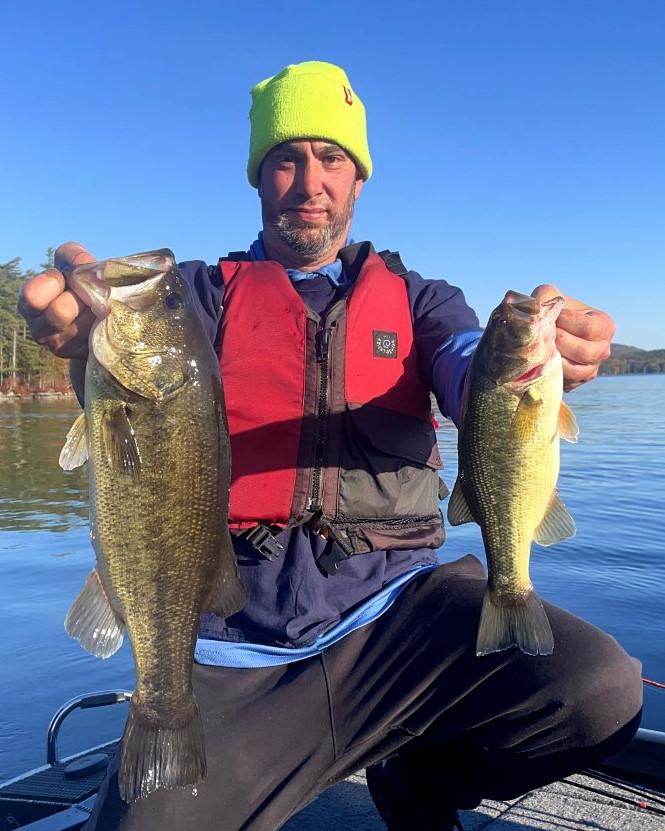 A cold day in the morning, 37 degrees at launch but once the sun burned off the morning fog, temp started to climb into the 40’s, 50;s and eventually 66 degrees to make a beautiful fall day.  Too bad the fish didn’t want to enjoy it as everyone agreed it was a tough day ( […] 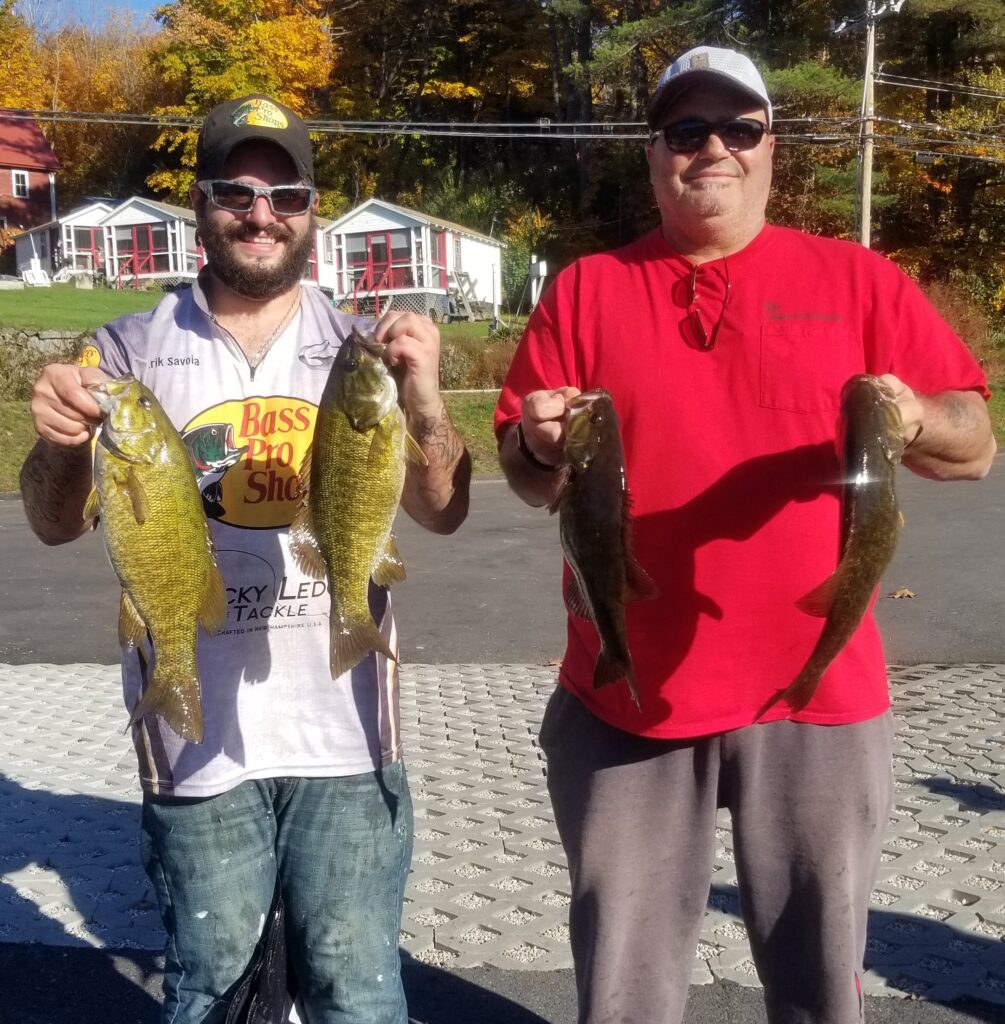 This tournament seen 70 bass weighed in at the end of the day, the majority of those being smallmouths. Twenty-two anglersattented equally eleven teams participated.   Lunker for the day for smallmouth was a 3.33 lber and the largemouth lunker, one of only 6 largies for the day was a 3.27 lber. First place went […] 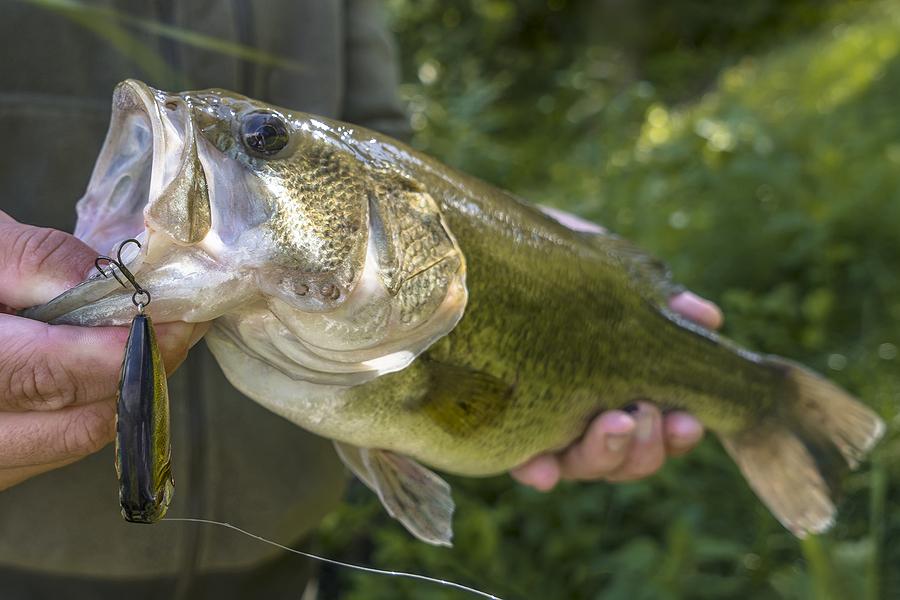 Five teams attended the Winnesquam Team Tournament this year with the team of Bremen/Carignan taking first place with a commanding lead over the rest of the field. No largemouths were caught in this one but the smallmouth lunker went also to the first place team.

Hey, where did where did everybody go?  Only seven anglers came out for this tournament and not sure if the strong winds and/or the cooler temperatures deterred members from participating  but those who did attend saw some bigger bass come to the scales. Brad Dekraai with a hefty 4.10 lb smallmouth took the small mouth […] 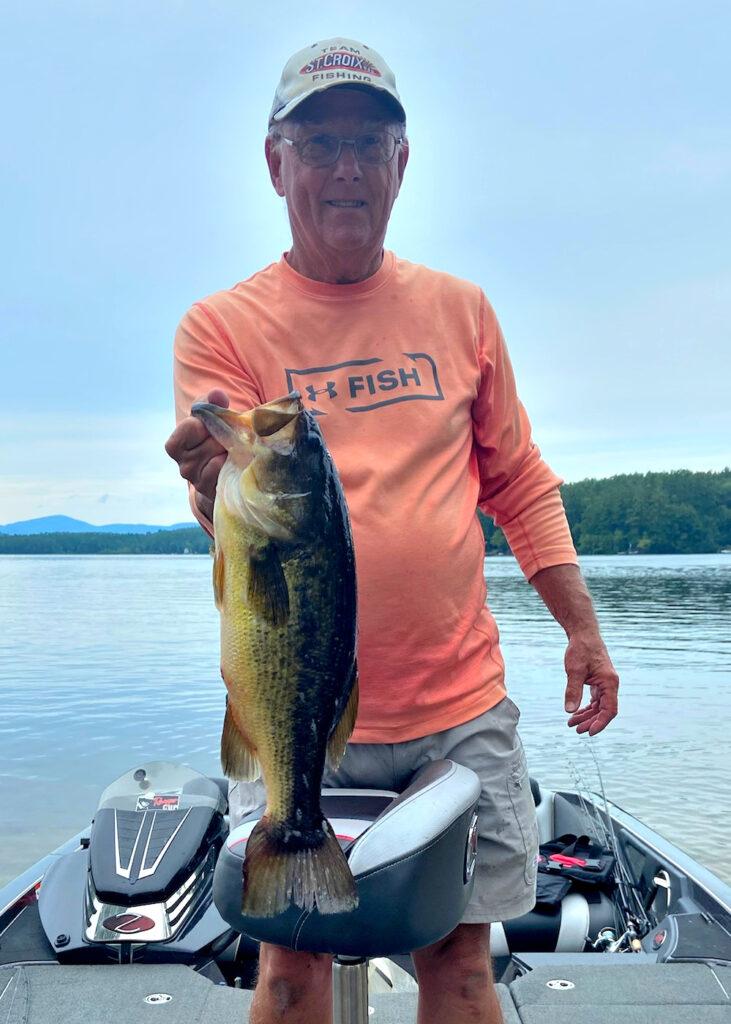 Another team tournament in the MVBM 2022 Tournament Trail was recently held at Suncook Lake.  Thirteen teams participated in this one.  Weather being hot, hazy with overcast skies made fishing existing for most of the anglers. The team of Dekraai/ Moore had their limit with eight fished weighing in at 23.23 lbs, averaging almost 3 […] 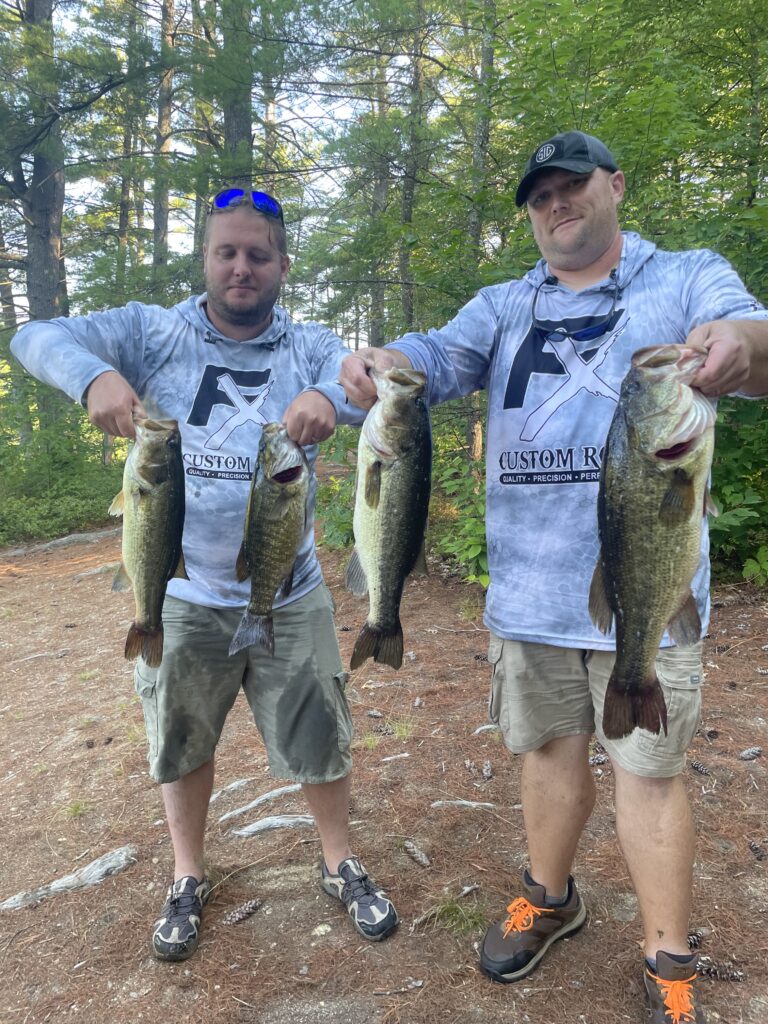 Members gathered for a night team tournament at Lake Pawtuckaway in Raymond NH.  Seven teams participated under a crecent moon.  The team of Dekraai and Moore took first place with a net weight of 24.18 lbs.   The largemouth lunker went to the team of Titus/Farrell with a hefty 4.67 lber. Smallmouth lunker went to […]

Wickwaus Lake, another MVBM annual favorite saw only ten anglers come out for this single’s tournament.  Whether anglers were on vacation or the oppressive heat of days earlier fishing appeared to be slow in this one.  Brian Norton topped the leaderboard with his five fish creel with a total weight of 13.80 lbs while taking […]

Tracy Sabella, long time member of MVBM squeaks by in this one over Brad Dekaai by only .o8 of a pound.  Tracey was joined by seventeen other angers on Northwood on very hot and humid day with temperatures approaching 98 degrees, my hat off to everyone for showing up. Out of the seventeen anglers participating […] 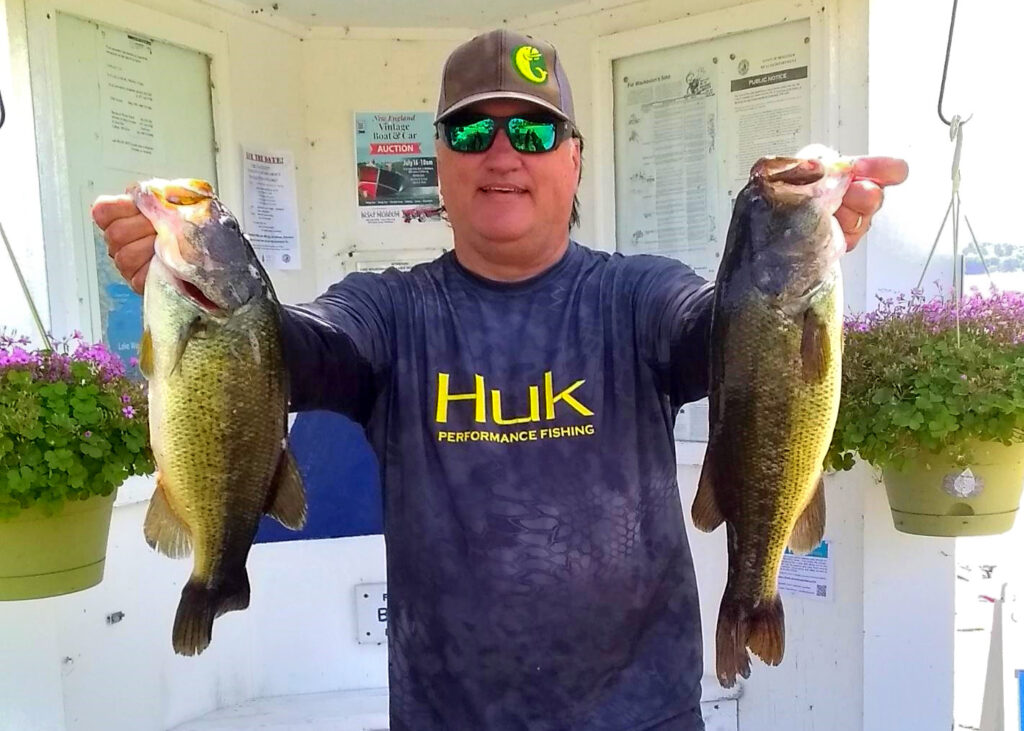 Another favorite annual event is Waukewan Lake in New Hampshire where in this singles tournament Matt Titus takes first place with a total weight of 14.66 lbs and as the largemouth lunker of the day with a 3.71 lber. Smallmouth lunker was taken by Mike Doherty with this 2.73 lber.

Thirteen anglers trekked up to Winnipauskee for this single’s tournament.   With only a two fish limit via New Hampshire Fish and Game rules before July 1 it appears that most accomplished that as the average weight per bass hovered around two pounds. Results are listed below.